Here is an update for our talks at Shadwell and Burnham.

I am sure that many of you noticed that our speed increased the distance left decreased. Yes, we are heading home, to London. It would be four months and enough is enough.

We would like to arrive to Shadwell Bsin on Tuesday the 31.07.2012 with the high tide between noon and 1pm. You can always check our progress on the spot.

It would be great to see many supporters in the finishing line, however during the following afternoon we would like to sort out our equipment to be able to relax later. There is a BBQ planned by the THCC club members for later in the evening from 6pm.

Just received some new photos of Natalie & Michal taken on 14th July by Sylvia and Joe. 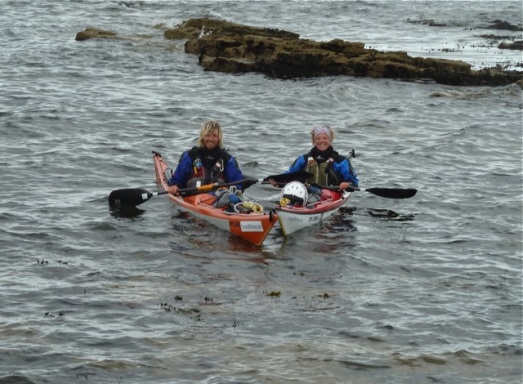 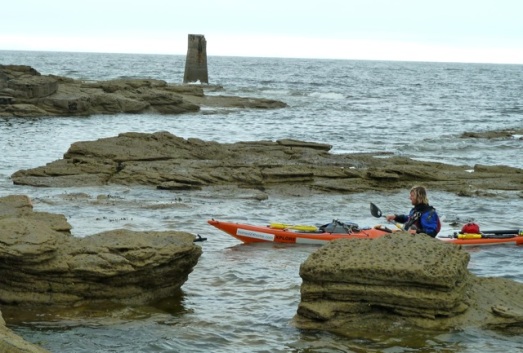 Fiona spoke to Natalie and Michal they are making good progress, they  have reached  Peterhead this evening and are hoping to be in Aberdeen tomorrow evening. 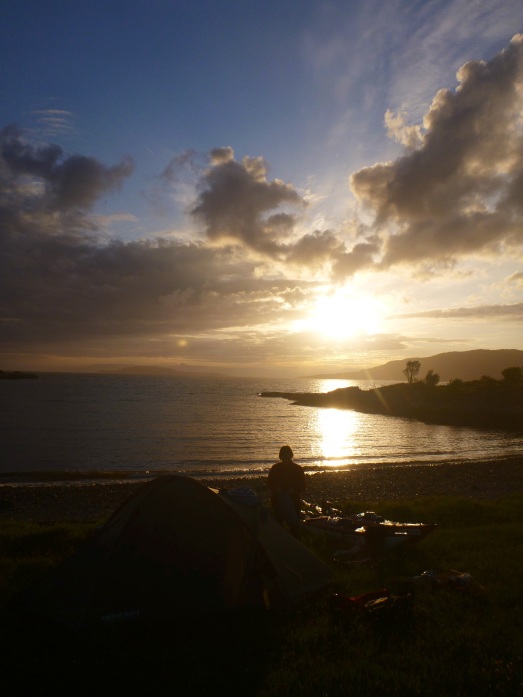 Just received an Email update from Fiona MacNab see below
” I’m just back home after delivering the new VHFs to Natalie and Michal. The new SPOT will hopefully be arriving tomorrow. They paddled today from Gardenstown to Fraserburgh and they’re camped at Fraserburgh tonight.

They think that the SPOT website maybe doesn’t show up SOS messages but that they get relayed to the coastguard. Natalie said that when the coastguard spoke to them and they checked the SPOT it was flashing showing it was sending a SOS.

I’ll be meeting them again maybe tomorrow night but more likely Friday to pass on the new SPOT. I’ll let you know when that’s done.”

Many thanks for the news and also to Pete at Summit to Sea who has gone the extra mile to arrange to get a new spot messenger for Natalie and Michal.

Just received a phone call from Natalie, the spot tracker is broken and was sending a SOS. They only realised it when the coastguard turn up at their campsite as they were preparing their meal after finding a place for the night.

Congratulations to Nick and Ali Pearson for winning the ” THE  TIME CHALLENGE COMPETITION”, they guessed that Natalie & Michal would be at Lossiemouth on 2nd. July. Natalie  and Michal passed Lossiemouth on the July 2nd. but stopped at Cullen. So they are the closet contestants followed by Anthony Dexter with Fraserburgh.

Please send me an email jpierre.hsh@gmail.com with your snail mail address and your choice of gift.

Thanks to everyone that entered the competition it helped Natalie and Michal raise more money for the charities. 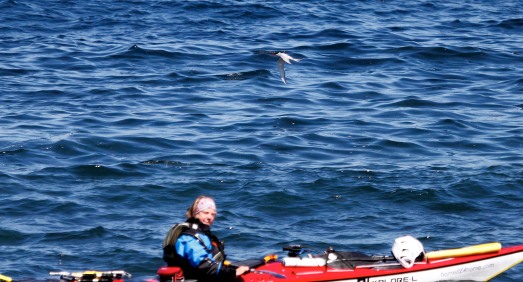 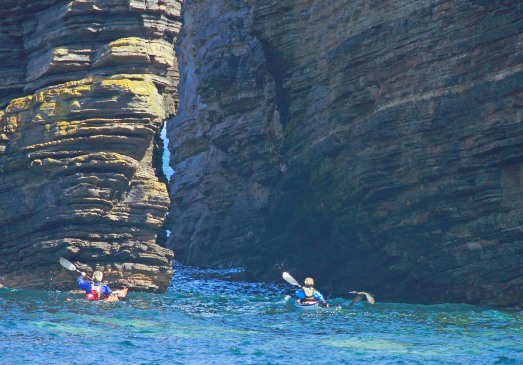 Photos of Natalie & Michal leaving Port A Baigh Campsite in Atlandhu near Ullapool on 17th. June. The photos were taken by Joe and Sylvia.

We haven’t abandoned  you, it is just impossible  to find a decent reception or wifi on the north coast. But the stories are being written. Today, due to strong wind we had to stop a few miles short of Thurso. Having a great view of the Orkneys.